Residency: At least a majority of the members of the committee shall be residents of the City and the balance may consist of residents of either Concord or Staunton Townships in Miami County, Ohio

Meeting Schedule: The Beautification Committee meets on the second Monday of each month at 4 p.m. in the City Hall Basement Conference Room. 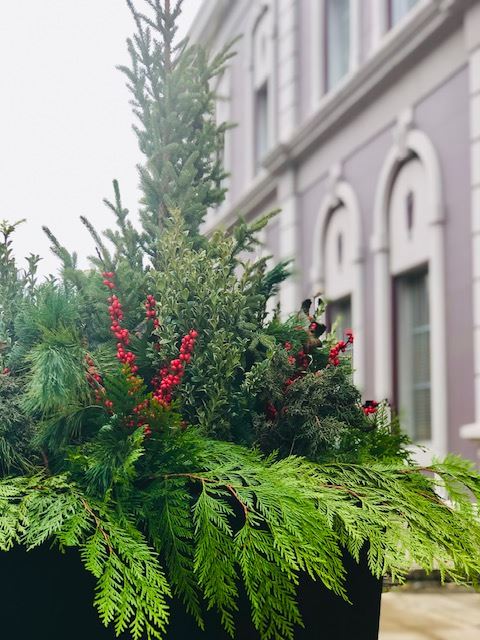